Get Over Your Bias. Go Radial.

Here are five reasons your farm should switch from bias to radial tires. 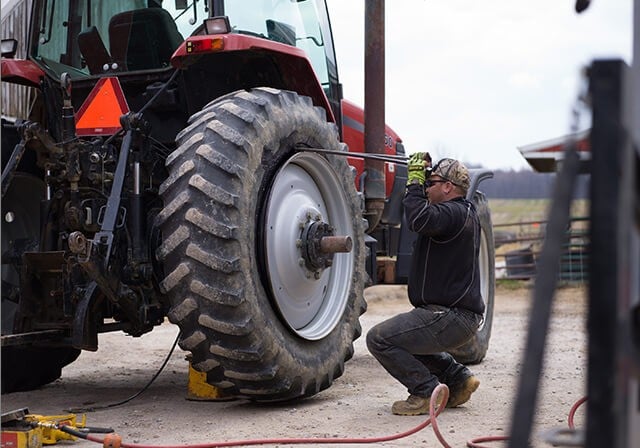 Radial tires have a slower wear rate and even wear profile when compared to bias tires of similar tread depth due to a square footprint shape resulting in even footprint pressures.

BETTER COMFORT ON THE ROAD

Longer footprint, thoughtful construction and increased flexibility allows more work to get done in the field in less time, proving the superior performance of radial tires over its bias counterpart. 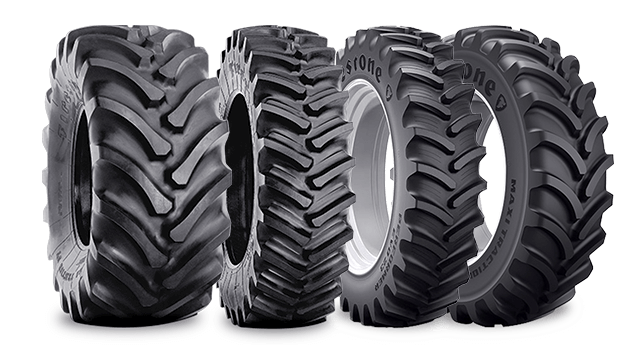 You and your farm deserve the best. We recommend these four radials to get the job done right. 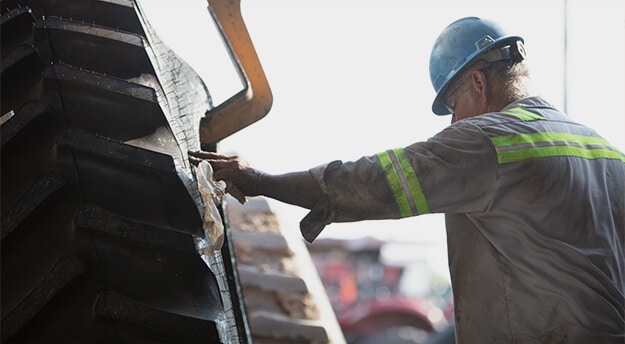 Ready to Make the Switch?

Search for a dealer near you, and get your farm running smoother.