Already have a profile?

Don't have a profile?

Having a Bridgestone Commercial profile will give you access to:

A Tradition of Excellence

Harvey S. Firestone, a fourth-generation farmer from Columbiana, Ohio, founded the Firestone Tire & Rubber Company in 1900, in Akron, Ohio – a city that would later become known as “Rubber City.”  At a time when manufacturers were focused on building tires for automobiles, Harvey had something more in mind. He dreamed of putting rubber tires on farm tractors.  Firestone soon began producing its own tires, and by 1906, sales passed the million-dollar mark and the brand was on its way to becoming a household name. By 1918, Firestone's "Ship by Truck" movement pioneered the trucking industry and forever changed the shipping industry. 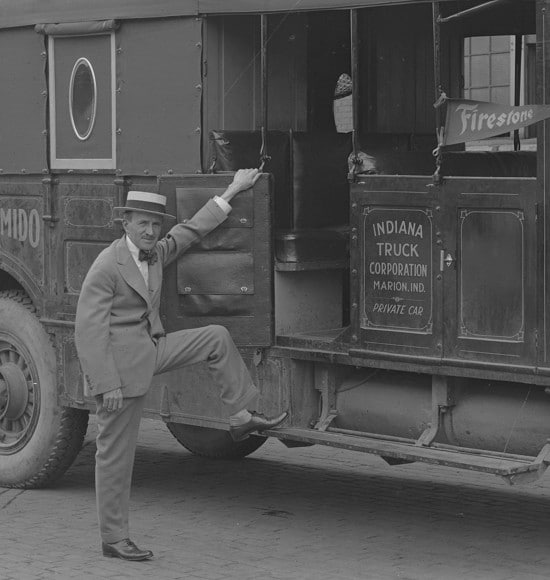 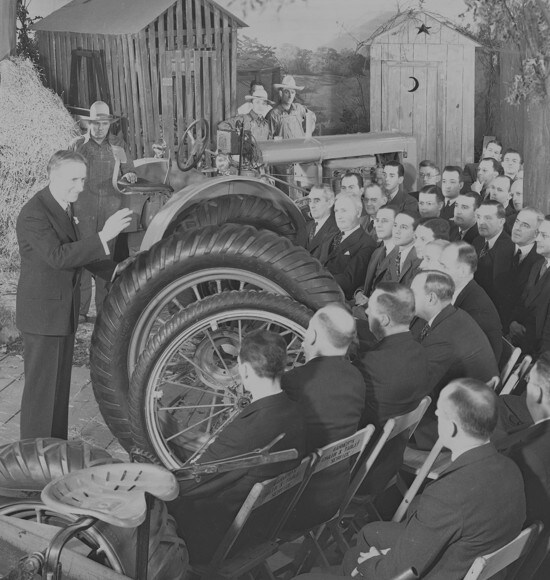 Rising to the Top

In the 1930´s, Harvey Firestone set out to improve on the steel wheels of the early farming tractors. In addition to their hard ride and relentless vibration, the wheels often slipped and provided little traction. Firestone "Put the Farm on Rubber" by offering the first practical low-pressure pneumatic tractor tire. The increased economy, traction, and comfort was an obvios win as farmers nationwide converted to rubber-tired wheels. The succes of the innovations paid off. Firestone celebrated 50 years of business and grew from a small company to a worldwide organization with more than 70,000 employees. And by 1955, Firestone was producing one million pounds of rubber each day and had become the world's largest rubber producer. Ny 1975, Firestone emerged as a multi-billion dollar, diversified, international manufacturing and merchandising enterprise, with operations in 28 countries and six continents.

Where We Are Now

By the late 1980's, Bridgestone and Firestone announced a joint tiremanufacturing venture. The matchup worked, and one year later, plans were announced to merge into a single corporation. As part of the reorganization from the merger, the company moved its headquarters from Akron, Ohio to Nashville, Tennessee where it celebrated its 100th year anniversary at the turn of the 21st century, the pioneering spirit of Harvey Firestone can still be found within the company's strong culture of innovation, as Firetone remains committed to staying ahead of the curve in pursuit of excellence. 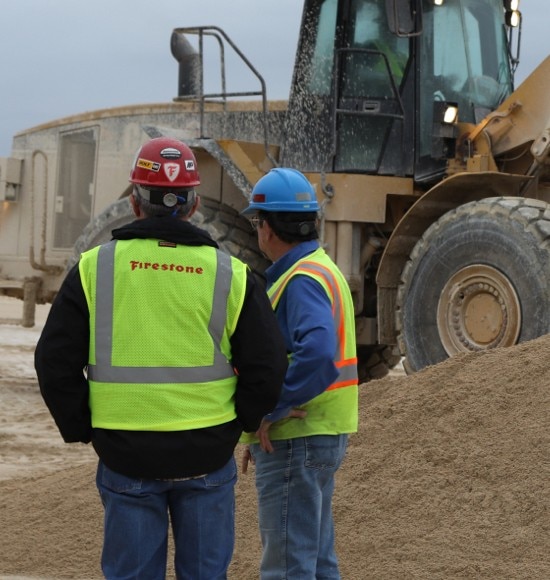 Today, Firestone Agriculture is known for its cutting-edge developments in tire technology. That's why we're the #1 farm tire brand.

It takes a century of excellence to build the toughest tires in the game. And it takes dependable performance to combat your job site challenges.

Dependability Down the Road

Years of experience translate into a world-class lineup of hard-working, reliable tires to keep your fleets on the road.

Let's Plan for the Future

Todat, the Firestone Dealer Network offers you the support, inventory, and resources you need to help you plan for the future and overcome the unexpected. With nationwide coverage, we're ready to help you keep your downtime low and your productivity off the charts.

Do more when you create a profile. Sign In

Having a profile lets you save preferred tires, technology, services and dealerships. Enjoy access to exclusive offers and easy login to all Bridgestone Commercial websites.

Get the most of out of this visit to Bridgestone Commercial by signing in now.